The first national currency unit, called Kwanza (AOK), was established by Law No. 71-A/76, of November 11, - National Currency Law), replacing the colonial Escudo. The first ballots were issued in 1977 by Banco Nacional de Angola, starting with the exchange of currency throughout the national territory, where 1 Kwanza was equivalent to 1 Angolan Escudo. Banknotes were issued with face value of: AOK 1,000, AOK 500, AOK 100, AOK 50 and AOK 20, in addition to coins with the face value of AOK 10, AOK 5, AOK 2 and AOK 1 (being 100 Lwei = AOK 1). 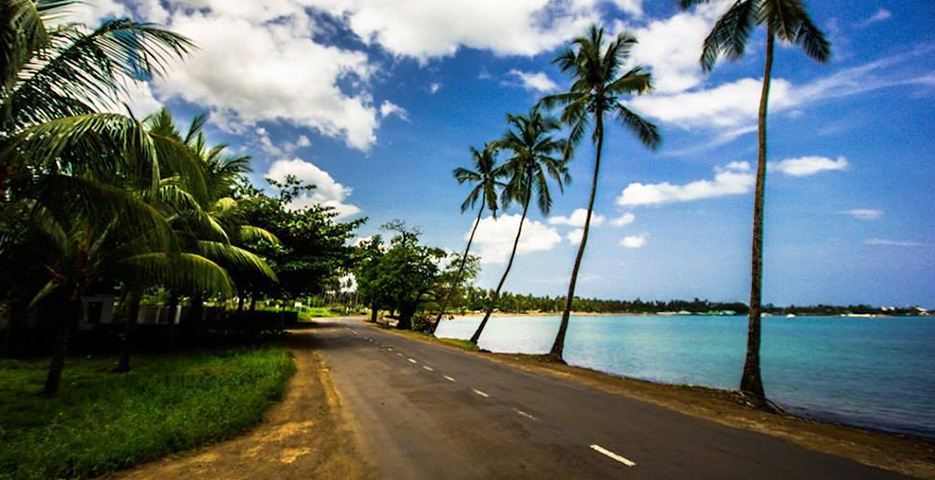 When the oil price dropped from 30 USD to 13 USD / barrel in 1986, a stronger overvaluation of the currency was felt, which had a fixed exchange rate of 30,214 AOK per US Dollar.

In 1990, during the transition period from the socialist model of development to the market economy, the current currency Kwanza was replaced by the New Kwanza (AON), created by Law No. 12/90, of September 22, by the Comissão Permanente da Assembleia do Povo (the Standing Committee of the People's Assembly).

For this new currency, coins from the previous currency were maintained and the old Kwanza bills, created by Decree No. 7/81, of January 28, and No. 27/86, of December 13, were reprinted with the words "NEW KWANZA" to represent the new currency, in which the banknotes of AON 1,000 and AON 500 reused the ballots of the same Kwanza denomination, while the banknotes of AON 5,000 circulated in the form of ballot AOA 100 with the printed words "5000 NEW kwanza".

The currency exchange process consisted in the exchange of 5% of the circulating cash and in the freezing of 95% of it deposited in the Central Bank, with the promise of the issuance of government bonds. This only occurred two years later, with the publication of Decree No. 12/92, of March 20.

Law No. 20/91, of June 8, authorized the Central Bank to issue banknotes created by Law No. 12/90, putting into circulation banknotes with the face value of AON 5,000, AON 1,000, AON 500 and AON 100. These bills and the reprinted bills coexisted until the publication of the Notice No. 3/93, of January 29, when reprinted banknotes’ value became null.
The Government proceeded to the devaluation of New Kwanza on March 18, November 18 and December 28, in 1991, and later that year 1 US Dollar was equivalent to 180 New Kwanzas.

Facing an increasing inflation level, which reached three digits, with a shortage of banknotes, in 1999 a regulatory package intended to introduce more control mechanisms in the foreign exchange and monetary markets, namely the liberalization of interest and exchange rates and the introduction of Central Bank Bonds was approved.

In order to simplify accounting procedures and to increase the national currency purchasing power, the Kwanza (AOA) was again introduced, through Law No. 11/99, of November 12, with the equivalence of 1 Kwanza = 1.000.000 AOR. The new banknotes and Kwanza currency began circulating in December 1999, as the Law No. 12/99, of November 12, was issued, with banknotes of AOA 100, AOA 50, AOA 10, AOA 5, AOA 1, and coins of AOA 5, AOA 2 and AOA 1.
The readjusted Kwanza (AOR) became null in 2000 through Notice No. 4/00, of March 31, and the exchange period lasted until 2005, by permission of Banco Nacional de Angola, given the amount of banknotes in circulation.

More recently, through Law No. 20/12, of July 30, BNA put into circulation a new Kwanza family through commercial banks and other economic agents. This new Kwanza family stood apart from the 1999 banknotes series through the improvement of the physical characteristics and through greater security features, complying with the international requirements.
The 1999 Kwanza family banknotes continued to be accepted as means of payment until December 31, 2014, and after that date they may still be deposited in commercial banks until June 30, 2015.