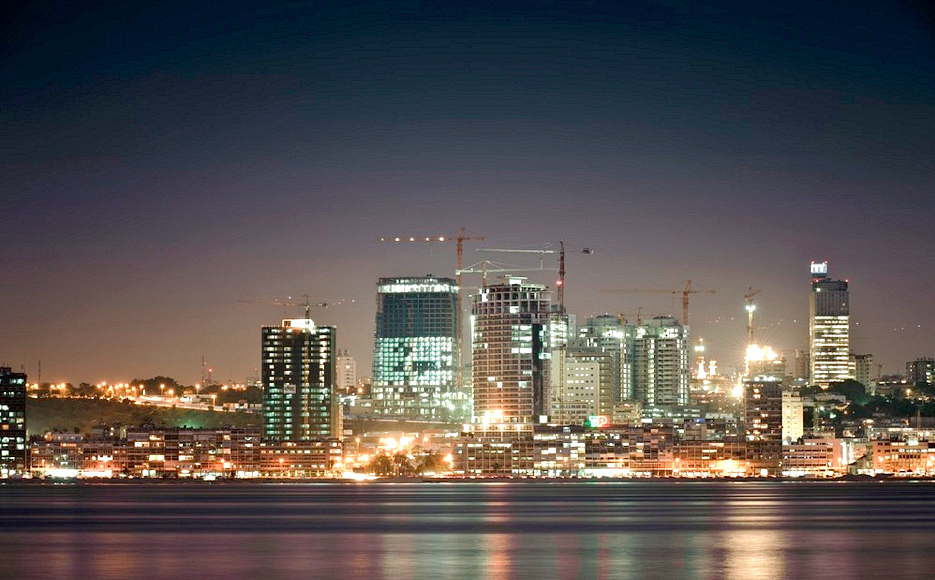 Existing as an Angolan nonprofit, ABANC aggregates all banks that are in activity in Angola, a total of 28 institutions, whose agencies and services are spread out throughout the country.

Being an strategic partner by excellence, ABANC has established partnerships with the following entities:

ABANC is open to establish new partnerships. The objective is the exchange of information and experiences in order to promote its capacity building.