Anti-Money Laundering and Combating the Financing of Terrorism

Anti-Money Laundering and Combating the Financing of Terrorism (AML/CFT)

As Angola is recognized as a jurisdiction that is committed to compliance with standards for the prevention and combating of money laundering and financing of terrorist, in early 2016 the FATF carried out a visit to assess the degree of implementation of its Recommendations and noted the existence of considerable progress in the adoption of a legal and regulatory framework that allowed for the exclusion of Angola from the list of countries which posed a risk to the global financial system and would no longer be subject to specific and permanent monitoring by the FATF.

One of the growing challenges facing banks is de-risking, identified as a phenomenon emerging from the assessment of the risk of money laundering and terrorist financing that correspondent banks make to respondent banks, usually established in jurisdictions considered of high risk, in response to the increasing and increasingly large fines imposed by its regulators. The large fines that the Western banks have been facing, with particular emphasis on the period from 2010 to 2015, are factors that contributed to the reduction of bank correspondence, forcing the main correspondent banks in the USD and EUR currencies to undertake cost-benefit re-evaluation of the relationship with the respondent banks, which translates into a strong setback for the jurisdictions of Africa, Asia, Europe, Latin America and the Caribbean, excluding countries from the international financial system.

In particular, Angola has also been severely affected by the consequences of the de-risking phenomenon of some of its international partners, in the context of US dollar-denominated bank correspondence, which has aggravated the dollar-transaction constraints.

A number of actions are underway to mitigate or reverse the perception of the risk levels of the Angolan financial system, involving the efforts of supervisors and financial system actors. The public recognition by the FATF of the progress made has improved the image of the Angolan banking system, and there is still a need for continuous improvement of processes and procedures, in full alignment with international good practices in the face of the great challenges that lie ahead.

Therefore, the year 2016 will be indelibly associated with the establishment of technical compliance due to the adequacy of the Angolan system for anti-money laundering and financing of terrorist by implementing the action plan agreed with the support of the FATF. In turn, pressing challenges to improve the effective compliance level are still to be addressed, and this goal is one of the main objectives of ABANC, which in Q3 2016 approved the creation of a Task Force made up of five experts focused in Compliance & Anti Money Laundering issues. 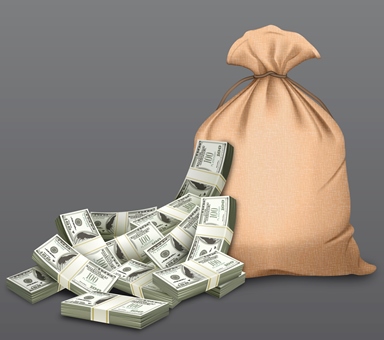